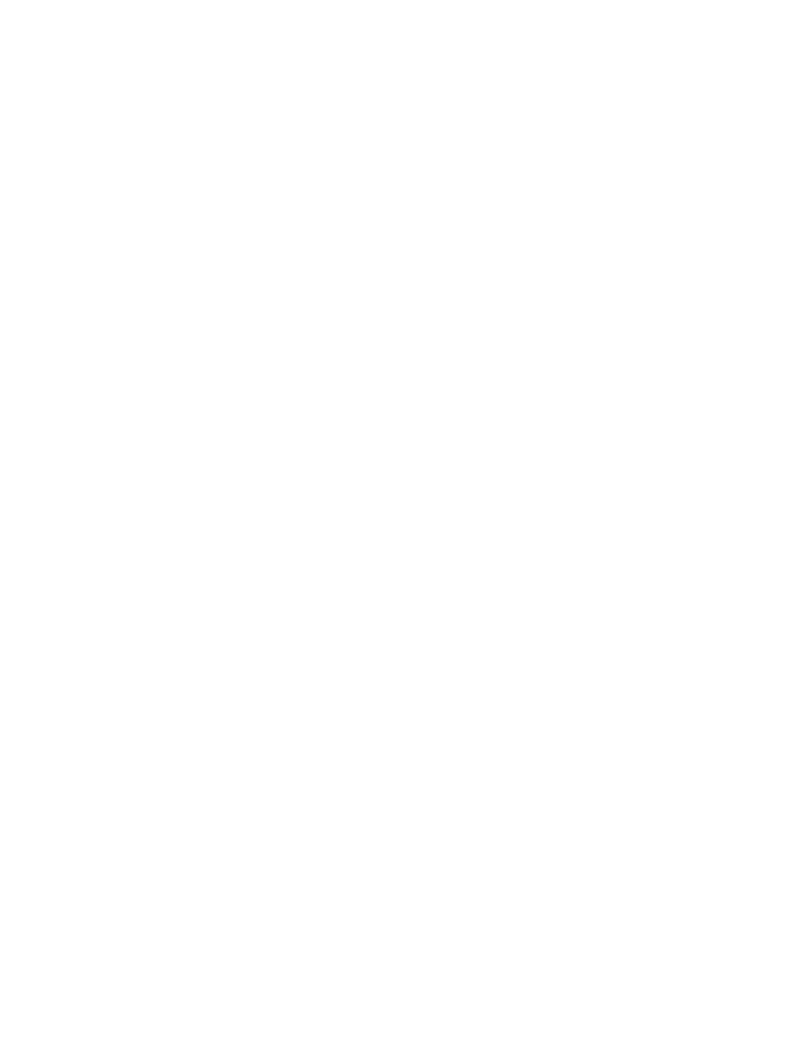 Cami Ostman has traveled to all seven continents and to twenty-four countries. She’s run 25 marathons and zillions of races of other distances, always at the back of the pack. She is the author of Second Wind: One Woman’s Midlife Quest to Run Seven Marathons on Seven Continents and co-editor of Beyond Belief: The Secret Lives of Women in Extreme Religion (Seal Press). Cami holds a Bachelor’s of Education in English and Theater from Western Washington University and a Master’s of Science in Marriage and Family Therapy from Seattle Pacific University. She has a special interest in helping women live more authentically and freely. She is also a dog lover, a wine connoisseur, a runner, and a blogger. She runs a program for writers called The Narrative Project and has a passion for changing unhelpful narratives so people can be in charge of her own stories. She coaches people into their truest expression of themselves. Cami lives in Seattle, Washington.