Q is for Quarantine. What else? 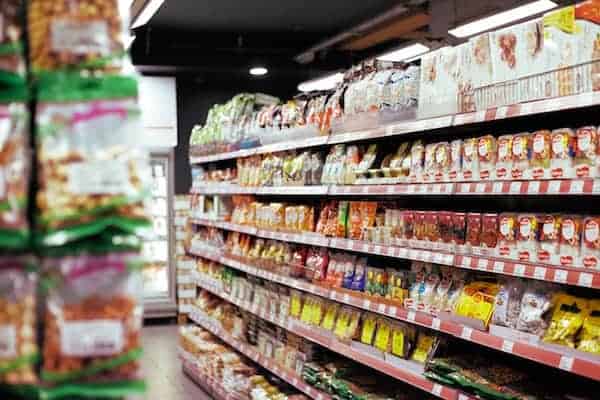 I’ve never been in my house so much as I have been these past few weeks. I’m guessing that’s true for most of us.

I’m lucky because my work with writers is already largely online. I’ve pulled in closer still, seeing even my therapy clients over video. I’m finding that most people, if they aren’t sick or worrying about someone who is sick, are appreciating the breathing room that staying home is allowing them. Even in the midst of the financial worries, my clients—to a person—say they are feeling some spaciousness in their lives.

And also anxiety about the future.

I’ve been feeling both spacious and anxiety too, but mostly I feel helpless. I have this sense that we are in a pregnant pause in this moment of time. All of the things we “do” have come to a halt. I’m not going to the gym, or getting massages, or going to the coffee shop or brewery. I’m not having people over for a movie, though I’d love to. I’m not helping my friend with her new baby, though it’s in my heart to do so. And we are all waiting for what is going to be delivered to us at the end of this whole thing. What will our economy look like? What will we discover about capitalism? About generosity? About fear? About our own fragility? About our resilience?

For the most part, I’ve been observing that people who are taking our quarantine seriously have been kind and respectful to one another in public spaces. But yesterday I observed an interaction that hurt my heart. I was at the grocery store, where everyone was taking a wide berth around everyone else. The checkout lines stretched down the aisles, not because they were long lines, per se, but because everyone was keeping eight feet from the person in front of them. One woman who was in a hurry didn’t see that there was a line at the first checkout stand. She was oblivious to the distance the second person behind the customer at the counter was taking and jumped in front of him. He politely pointed out her mistake to her. She became frazzled and said to a guy in the next line over, “I was just in that line and now I’m coming to this line.”

The man she was talking to looked at her with annoyance and dismissed her, saying, “I don’t know what you’re talking about, lady.”

I saw the interaction and kept walking toward the tuna I was looking for, but my chest got tight over the unkindness in the man’s tone, though it was slight.

The thing only some people know about me is that I’m CRAZY empathetic. It has only been in the last 15 years that I can walk past someone with a limp (physical or emotional) without asking if they need help (sometimes). I feel things other people haven’t even had the chance to notice they feel yet—maybe things they will never feel but I think I would feel if I were in their shoes. Or things I can’t stand the idea of someone feeling. Or things someone somewhere might feel for some reason sometime. If you know me personally, but don’t know this about me, you’ve probably met me sometime in the last 15 years while I’ve been working on what a psychic once told me I should do if I were to manage living effectively in polite society: I should “narrow my field.” As a born and bred co-dependent, I have had to set my mind to letting other people feel their own feelings and trust that they can handle them. Because their feelings aren’t my business, anyway.

But I backslide sometimes.

By the time I got up to the cash register with my tuna, I was very, very sad for the woman who had been dismissed by the man standing in the line beside her. And I was sad for the man who barked at her because he must have had a bad feeling inside of him that made him bark at the woman. I was suddenly overwhelmed with how separate we are in this world and how disinterested we can all be toward one another. And how awful that must feel to everyone.

The cashier asked me how I was.

I said, “Okay.” And then tears sprang to my eyes and I said, “I’m just so sad about how far away from each other we need to be right now.”

She scanned my tuna. And nodded. Gave me my receipt and sent me on my way.

And then I went home.

When I got in my house I received a text. My friend was canceling a phone conversation with me because she was sick. She had been in the hospital the night before with trouble breathing. She has the coronavirus, she told me.

I felt a hot flash come on suddenly. She was the first person I knew to get it. “What can I do for you?” I wrote her right away.

“Can you get the word out about my online classes?” she asked.

My friend is a massage therapist, so this diagnosis (and even before the diagnosis, with the quarantine), along with making her feel really, really terrible, removes her from her income-earning activity. She had already been pivoting her whole business to online services so she could get some money coming in that didn’t require her to touch other people, but there was still more to do in that pivot.

I thought about the experience I’d just had in the grocery store and my overactive empathy and how it wasn’t really about those two people—the one oblivious to the whereabouts of other people in the line and the other, snarking at her for reasons I’ll never know. I was sad that this big hard thing is happening to humanity right now and the main thing to do is to SIT STILL.

By the way, I talked to my friend today. She’s starting to feel better, though it’s a slow process. She told me that people are PRE-buying packages of services from her while she is sick so that she has an income during this time. So, kindness and connection make an appearance. While we sit still…

Oh, and if you want to know more about what you can DO for small businesses… Pay it forward. Watch Dave Matthews doing a Verizon Concert on this topic here.