I’d like you to meet my pal, Bruce. He’s in his mid-sixties, an adventurer bar none, and a determined runner after my own heart. Recently he completed his seventh continental marathon, and I asked if I could interview him about his experience. Check it out! And scroll below for a smattering of Bruce’s photos (in no particular order). Thanks Bruce! 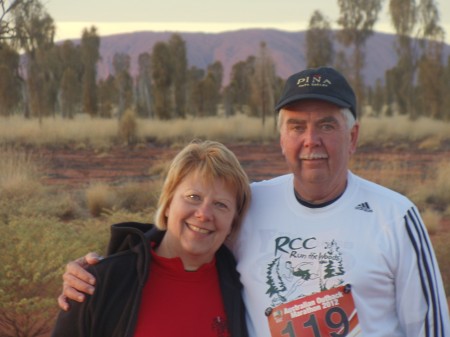 Bruce and Gerry in Australia

What made you want to run a marathon on every continent?

My quest for the 7 started in of all places Havana, Cuba after the Habana Marathon, which was the only marathon I started and failed to complete (five hour time limit, and after doing the first half in 2:30–it was hot, humid, and I was apparently not in as good of shape as I needed to be–I chose to stop at the half and call it an experience). After the race, I was having dinner with Lee, a friend I met on the run. We had good wine, wonderful Cuban cigars and a view of La Catedral de La Habana Church and Plaza with Havana Harbor as a background.  Lee told me I should consider the Antarctica marathon.  He sent me a DVD of his trip he had made the year before, and after watching it, I signed  up for Antarctica with Marathon Tours, making the trip in March 2009.  I had completed several Marathons in the USA and had finished Prague, CK in 2005, so after completing Antarctica I had three continents completed, including the hardest to get to: Antarctica.  I was still doing these trips as adventures and really hadn’t heard of the 7 continents club  \until Antarctica, where people were doing running to complete their seventh continent.  Africa, Asia, South America, and Australia were left for me, one per year and I could be done before I turned 65 years old. I finished my 7th at the Outback Marathon, Ayres Rock Australia on July 28th, 2012 my 65th birthday exactly!!

What were the 7 marathons you chose and which countries were they in?

I had run several in North America: Tuscon AZ, Reggae Jamaica, Brookings, SD, Phoenix AZ, but I chose Portland, OR to use as the official one since it was documented well.

So here they are:

Which continental race was your favorite and why?

Each one has a special meaning and experience, but the Tateyama Waskahio Marathon in Japan was our (mine and my companion, Gerry’s) favorite.   The race was relatively level, cool temps, with wonderful views along the bay and lots of people enjoying the runners. It was my favorite.  Thanks to you (Cami) the experience of being in a small race with friends of yours and now ours was something Gerry and I will remember for a lifetime.  As you indicated we got “the full treatment.”  And it was wonderful!! 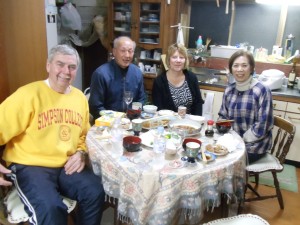 In Japan with the Kawasakis

What was your favorite place you visited during your quest?

I enjoyed Havana very much.  I went there alone, and was concerned about that but upon arrival found the people extremely friendly, and the city architecturally amazing, with no western influence–and unspoiled beaches.  The people have very little to spare but would share what they had with you. Conversations were wonderful, be it about politics or whatever. And they loved to discuss political views with those of us from the States.

What was your most disastrous travel story?

Really we have not had any major problems.  We had our luggage stolen in Costa Rica from our little cabana on the beach.  Had nothing to wear but the clothes we had on!  Gerry lost her purse and billfold, but I had mine, so back in San Jose we bought enough items to return home.

In Brussels, we arrived by train about midnight with no hotel room reserved. Our taxi driver drove all over the city central trying to find us a room and only one could be found for like $400 per night. Finally we agreed to that one, blowing our budget in one night.  Gerry gets tired of me saying this, but I always say: “If you have enough money to buy your way out of a problem, you don’t have a problem.”

Then in Buenos Aries we got 500 pesos from a bank ATM machine and no one would accept the money.  We couldn’t figure out why they would take Gerry’s money and not mine.  Finally someone explained that the money I got was all counterfeit.  That was on a Saturday, and Monday was a holiday. Our flight left that same evening so we still have the bills as souvenirs.

What advice would you give others who are trying to do 7 on 7?

What was that old Nike commercial? “Just do it!”  I do think that anyone should try and get Antarctica off the list ASAP.  It is so environmentally fragile that anything that would happen to harm it in any way could cause these recreational trips to be curtailed in the future.  That is only my point of view, but I can see it happening.

Anywhere you travel, if you are a walker, jogger, runner, get up early some morning, put on your running shorts, lace up those shoes, head out the door, and no matter where you are in the world, you won’t go far before you meet someone on the streets running. You may not speak the language but you will receive a smile and a wave.

Don’t be afraid to travel out of the States, Homeland Security is the worst thing you will probably have to face.

The Des Moines Register Newspaper sponsors a bike ride across Iowa the last week in July called RAGBRAI.  Which stands for Registers Annul Great Bicycle Ride Across Iowa.  It is a big event, (10,000 plus riders) and takes five days. Riders stay in small towns each night and ride 40 to 100 miles per day, starting with your back wheel in the Missouri River on our western side, finishing with your front wheel in the Mississippi River on the east.  I want to attempt it this coming summer.

I also really want to go to Iran. Everyone I have spoken with (outside of the US) says it is a wonderful county to visit.  The people are friendly, well educated, and really like Americans, contrary to what our State Department says. Guess I just want to go see for myself. 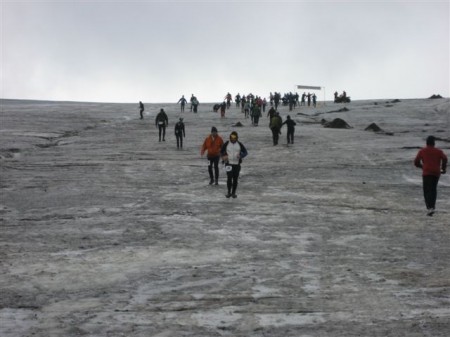 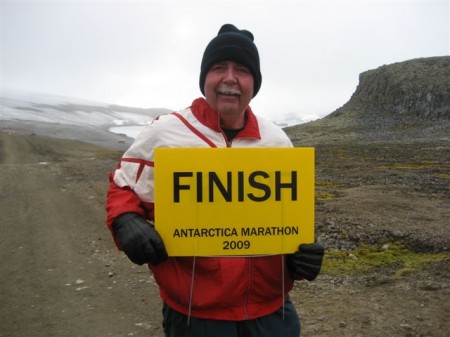 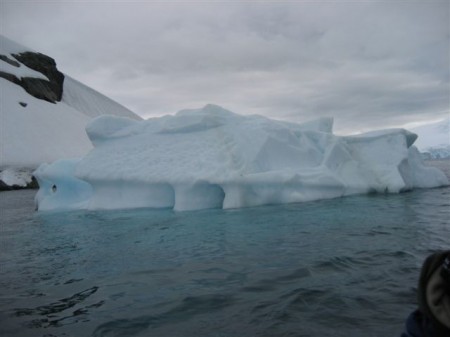 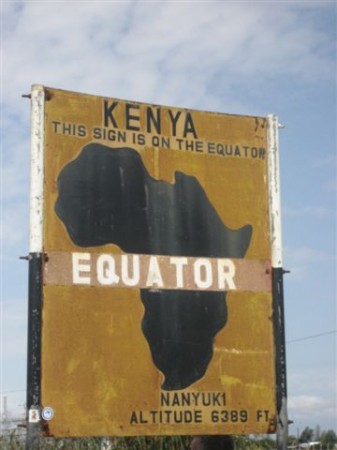 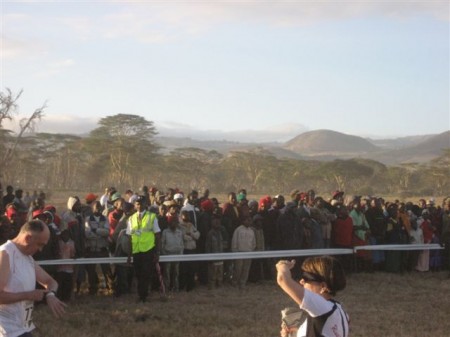 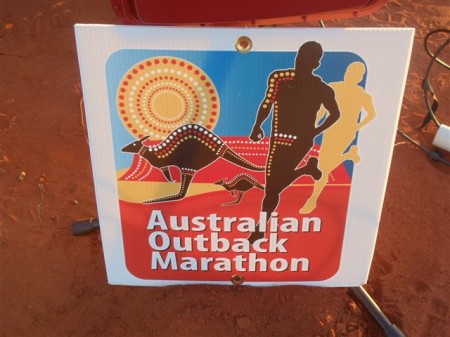 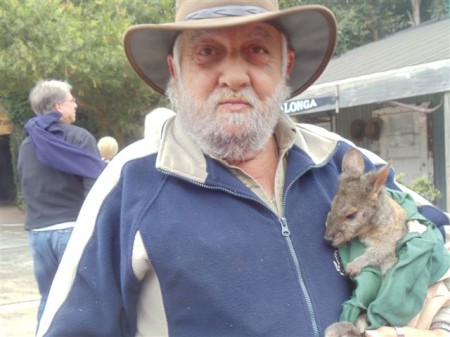 With an Australian Joey 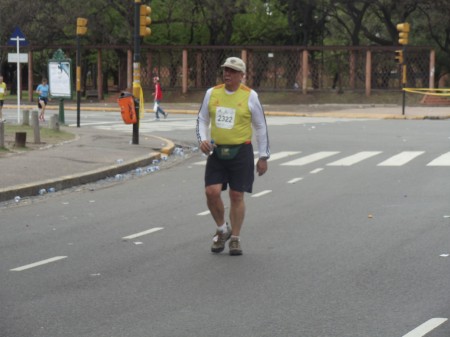