A Round of Inspiration

What a weekend I had. Today I took my run just to try and ground myself in my present life. Why, you ask? Because I spent Friday and Saturday evenings celebrating my 25th High School Reunion. 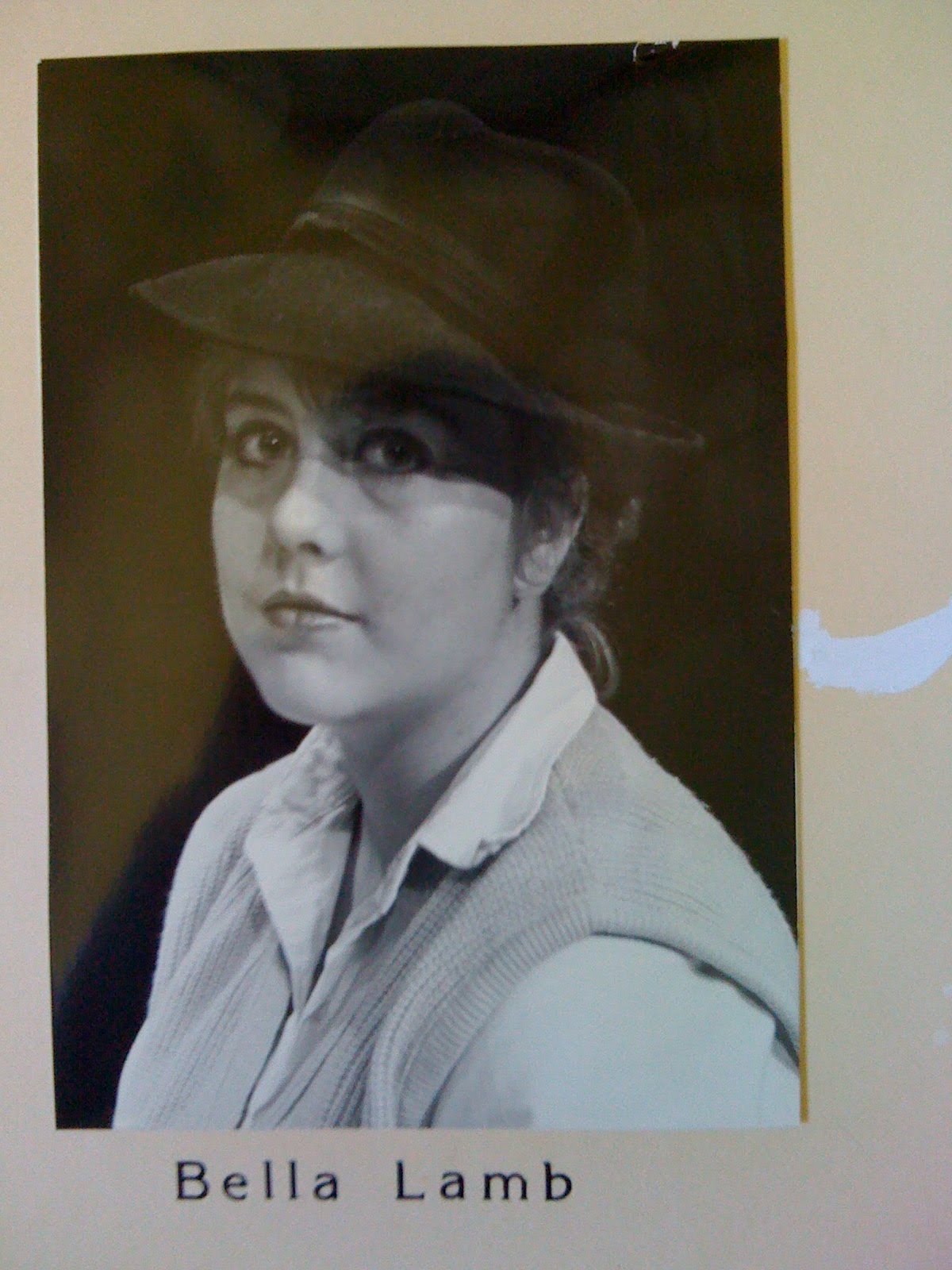 I’m really a big fan of reunions. Seeing people I grew up with is centering to me. I’m one of those (perhaps few) who felt that high school was the happiest, best place in my world as a teenager.  So when I, a formerly chubby kid (see the pic of me as Bella Lamb in Rehearsal for Murder), hear my classmates telling me that my running has inspired them, I’m first shocked and then happily catapulted back to senior year and winning student of the month for being a good citizen or being named “friendliest” and “sunniest smile” by my cohort. Thanks friends!

To tell the truth, I was inspired by many of the 1985 Mountlake Terrace Hawks who showed up to our reunion. As I’m in the process of writing a workshop called “Catching your own Second Wind,” I’ve been in the mode of observing how people in my life have re-invented themselves, found meaning as they hit major life transitions (like an empty nest or a divorce) or re-affirmed commitments they’ve kept over the years. And I’ve found myself in awe of how my former classmates were catching their second or third winds nowadays, sometimes in the shadow of adversity or life’s hard knocks.

For example, two of our classmates recently re-found each other and got married. Cheers to Michelle and Mike! One classmate who has been driving truck for a living told me about how he’d finally taken bass guitar lessons and has been finding his identity and passion as a musician. More than I can count have been through divorces and have landed on their feet. Then there were those who were either beginning or continuing athletic pursuits as they hit their midlife stride. Kim, Carrie, Jeff and others are running, doing triathlons and practicing martial arts! I’m so proud of and inspired by all of you, too. What a love fest, eh?

Then, at the end of Friday evening’s festivities (that is to say before I left at 11pm – the bar was open till 2am, and I’m given to understand that some of us closed the place down), I bumped into an old friend who has gotten a little out of shape (it’s easy to do, no criticism here). My pal, who shall remain nameless, but whose initials are JE and who was my fellow winner of “friendliest” senior in 1985, showed me an APP he’d downloaded called “Couch to 5K.” He also told me he hadn’t started the program yet, but he hoped it would eventually be worth the $3.99 he paid for it.

So in the spirit of inspiration, I’m inspired to throw down a challenge to my old friend, JE, and to anyone else who is interested in joining in. How about you get ready and join me for the Seattle Jingle Bell 5K Run/Walk? It happens on Dec. 12. You can start with running for one minute and walking for one minute until you get up to one mile. Start this week!  If you do this for a couple of weeks, you’ll be ready to work up to 2 miles by the end of October. If you can’t run a whole minute, run for 30 seconds and walk for a minute. I’ll come down and do the race with you. I’ll have done a marathon the week before, so I’ll be at my slowest (and as my readers know, I’m never very fast).

JE – will you accept the challenge? I told you you would be sorry for showing me that APP. But actually, I think we could have a lot of fun together! Anyone else want to join us? What if we say that anyone who was on the track team has to stand on the sidelines and cheer us non-athletic kids on? Come on. Anyone? Anyone?